In your cover letter, be sure to specify if you have local housing and which shows/roles you would like to be considered for.

Note – We require all performers and staff to be fully vaccinated.

Five years after high school graduation, Denny still lives with his mother, goofing off in the family basement instead of working for a living. Denny’s lack of ambition and discipline have always been his downfall, but the new WOPR Radio “Dream of a Lifetime Talent Search” has put new wind in his sails. He uses his talents as a former Crooning Crabcake (the Glee Club at Springfield High) to first create a duo, then a trio, and finally a quartet to help find the unique doo-wop sound (and backer’s money) he needs to bring his dream to reality. Jealousy rears its head when the final member of the group unintentionally steals Denny’s spotlight. Can Denny still lead the group to a win? Will he still be able to attract the ladies in the spotlight? Stay tuned…

Denny’s best friend and co-conspirator, Eugene works hard just to stay in step with Denny’s fast-moving schemes. During most days, Eugene works for his dad down at the Springfield Sweet Shop, but at night he cuts loose with his fellow Crooning Crabcakes during singing and dancing practice in Denny’s basement. The entrance of an old grade-school crush, Lois, threatens to derail all attempts at winning the radio contest, and Eugene has to work twice as hard as the others to keep his mind in the game. Does he have a shot at winning the girl back? Can he possibly become a functioning member of the all singing, all-dancing Dream group? Stay tuned…

A checker at the Piggly-Wiggly, and older brother to bad-boy Billy Ray (from The Marvelous Wonderettes), Wally is the son of a preacher who truly becomes the heart and soul of the group. He’s desperate to be a part of the group, because inclusion seems better than exclusion. Still a youngster himself, often childish, he does have an uncanny knack for seeing what’s important in life when the going gets tough. But that doesn’t mean he’s not immune to a full-on crush when Eugene’s grade-school sweetheart comes into the picture. Does Wally have a shot at the girl? Will the fight over Lois create a rift too wide to repair? Stay tuned…

The last add-on to our singing group, Duke is the new guy from the wrong side of the tracks, and a natural singing whiz. He works for Big Stuff Auto, the new sponsor of the group, and Duke is added to Denny’s fledgling group to turn it into a proper quartet. Duke is definitely the new alpha male, and Denny feels pushed aside and ignored for the seemingly brighter talents Duke brings to the table. Duke is also conflicted about falling in love with the boss’s daughter, Lois, the girl that Eugene and Wally are already fighting over. Could he ever possibly fit into her family? Will Duke’s bad-boy attitude break up the group’s chance to win the big contest? Stay tuned…

Daughter of “Big Eddie” Franklin, owner of Big Stuff Auto, and herself a former song leader at Springfield High, Lois arrives on the scene to help shape the boys into a real singing and dancing group. Going against her father’s advice, she decides to give his sponsorship money to the fledgling singing group, and in doing so falls head-over-heels in love with bad-boy Duke. Lois’ parents refuse to allow their daughter to date the grease monkey from their auto shop, and the fireworks that ensue threaten to destroy the whole enterprise. Will Lois get the guy? Which guy? Can she be the super-glue that holds the whole group together? Stay tuned… 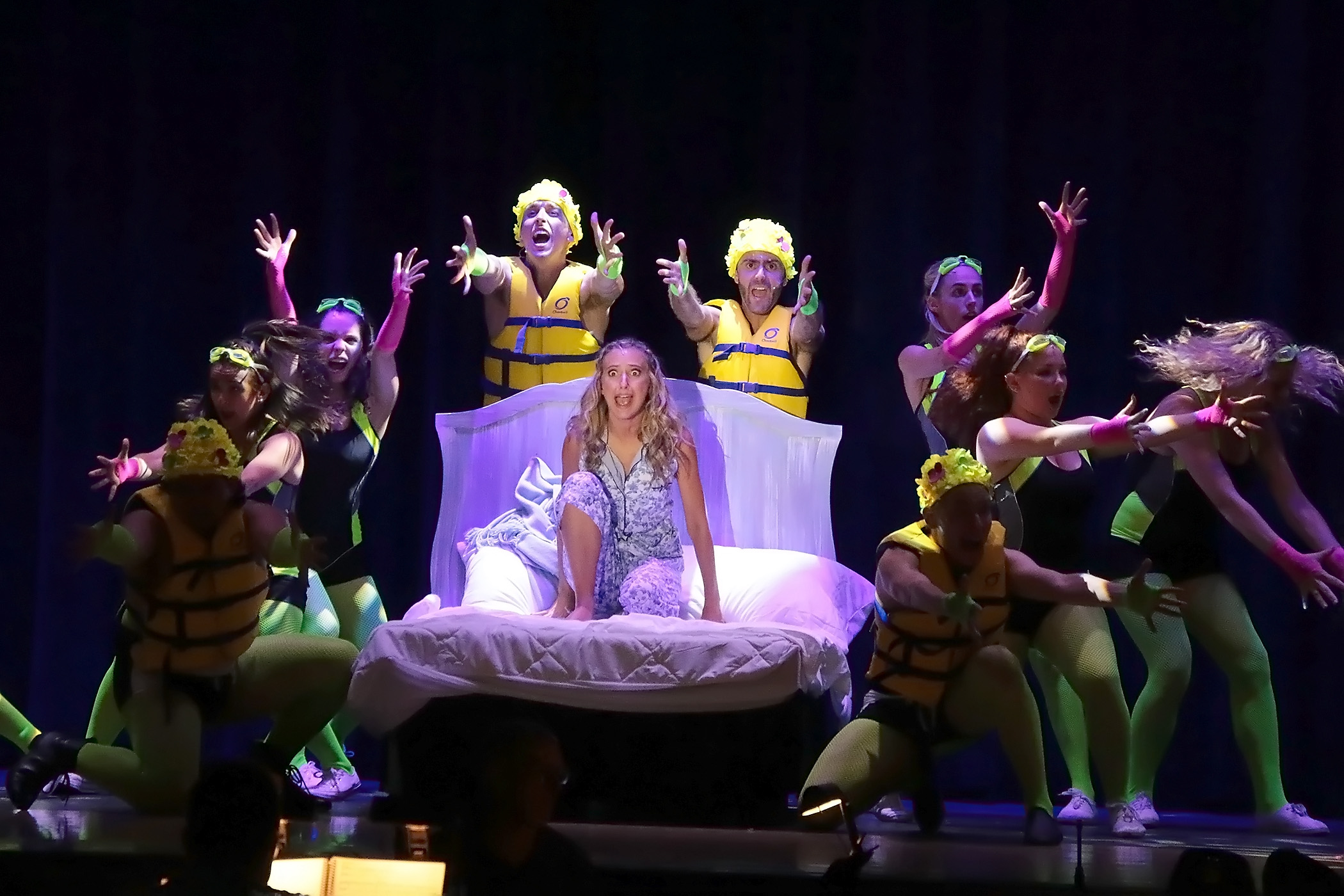 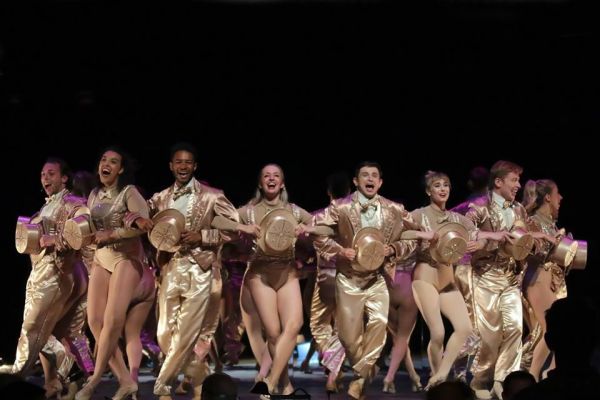 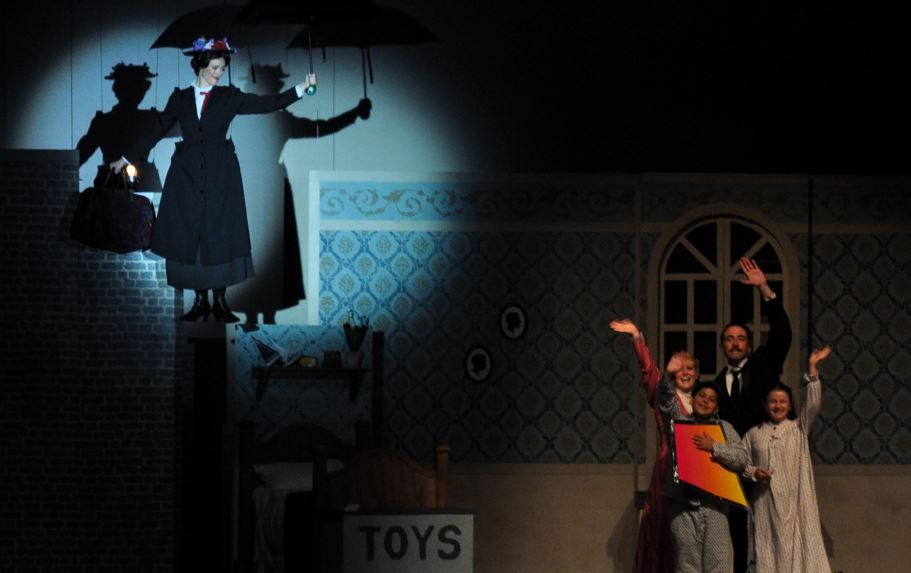 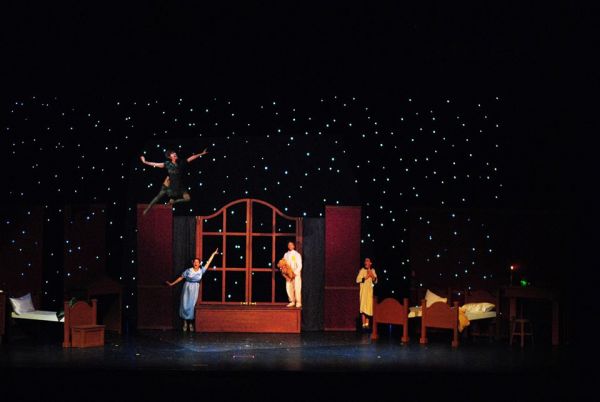 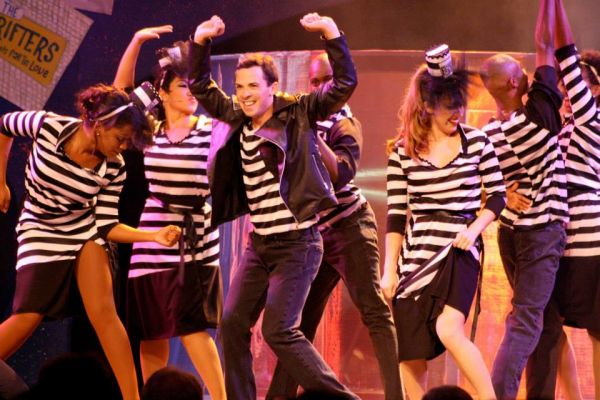 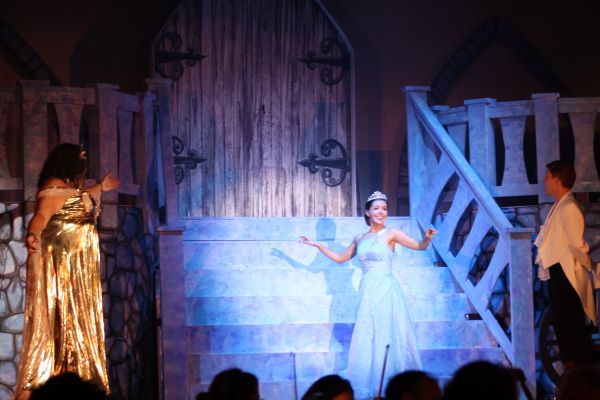 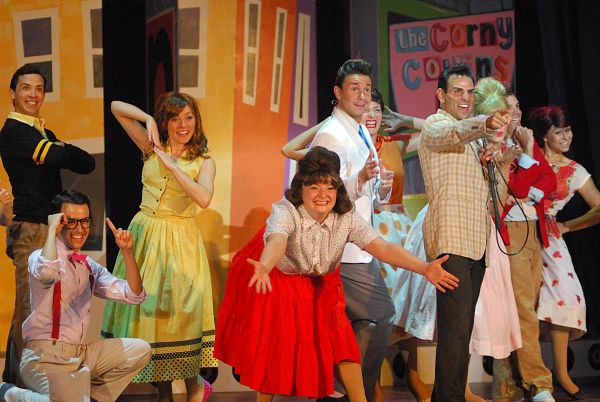 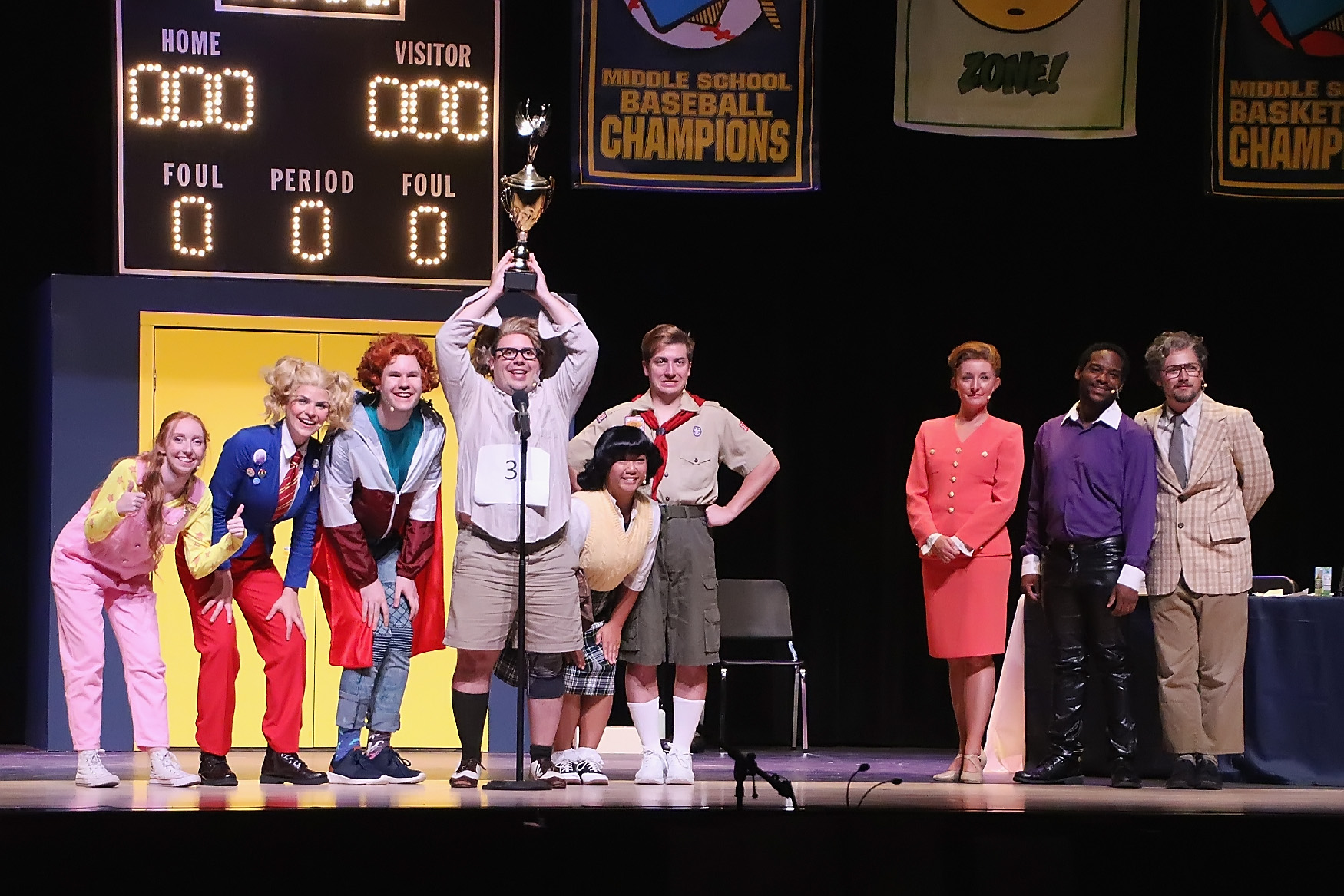