Laura Bretherick grew up in Ventnor, NJ and graduated from Wagner College in 2008 having earned a BA in theatre with a concentration in stage management. While attending school, she interned as an assistant stage manager for The New Jersey Opera Theatre for their summer production of Mozart’s Cosi Fan Tutte. She also studied abroad in London where she interned for the Kings Head Theatre.  After graduating, she worked off Broadway with The Pearl Theatre Company as an assistant stage manager for the 2008 – 2009 season.  At the Pearl, she worked on Vieux Carre, Tartuffe, Twelfth Night, Nathan The Wise, and The Oedipus Cycle.  Her time with the GOCTC began in 2009 with Little Shop of Horrors and went on to include Oklahoma, You’re a Good Man Charlie Brown, Anything Goes, and A Christmas Wonderland with the professional company as well as stage managing GOCTC Jr.s company production of The Magic of Broadway. She traveled with the GOCTC as the touring stage manager the regional tours of You’re a Good Man Charlie Brown and A Christmas Wonderland. 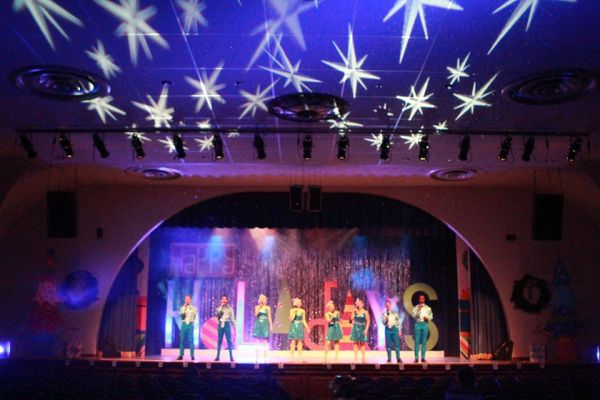