**Ensemble Members will be assigned featured roles
during the rehearsal process**

Click here to accept your role in ZOMBIE PROM

Ensemble Members will be assigned featured roles, including Oompa-Loompas, during the rehearsal process.

Click here to accept your role in WILLY WONKA
OR
email Laura at: laura@oceancitytheatrecompany.com to accept or decline your role.

This girl-loves-ghoul rock ‘n’ roll Off Broadway musical is set in the atomic 1950s at Enrico Fermi High, where the law is laid down by a zany, tyrannical principal. Pretty senior Toffee has fallen for the class bad boy. Family pressure forces her to end the romance, and he charges off on his motorcycle to the nuclear waste dump. He returns glowing and determined to reclaim Toffee’s heart. He still wants to graduate, but most of all he wants to take Toffee to the prom. The principal orders him to drop dead while a scandal reporter seizes on him as the freak du jour. History comes to his rescue while a tuneful selection of original songs in the style of 50s hits keeps the action rocking across the stage.

WILLY WONKA JR Featuring Students in 3rd – 8th Grades
Presented by the Ocean City Theatre Company
Words and Music by Leslie Bricusse and Anthony Newley
Adapted for the Stage by Leslie Bricusse and Timothy A. McDonald
Based on the book Charlie and the Chocolate Factory by Roald Dahl
Presented through special arrangement with Music Theatre International (MTI).
All authorized performance materials are also supplied by MTI.

Roald Dahl’s Willy Wonka JR. follows enigmatic candy manufacturer Willy Wonka as he stages a contest by hiding golden tickets in five of his scrumptious candy bars. Whomever comes up with these tickets will win a free tour of the Wonka factory, as well as a lifetime supply of candy. Four of the five winning children are insufferable brats, but the fifth is a likeable young lad named Charlie Bucket, who takes the tour in the company of his equally amiable grandfather. The children must learn to follow Mr. Wonka’s rules in the factory — or suffer the consequences.

– Cast members will be required to pay a $35 audition fee and a $250 participation fee.
– Appointments will be scheduled after you register. Please allow 24 hours for appointments to be scheduled.
– Communication will be through the email you provide at checkout.
– Please prepare 30 seconds of a musical theatre song using a background track that can be played on your own device – a sound system will be provided (NO pianist!) – songs must be 30 seconds!
– Please wear clothing you can move in – you will not be allowed to change!
– The audition fee is refundable only if you are not cast in the shows.
– A payment plan for the participation fee will be provided after the show is cast.
– Call backs will be held via electronic submissions. More information regarding call backs will be covered at the auditions. 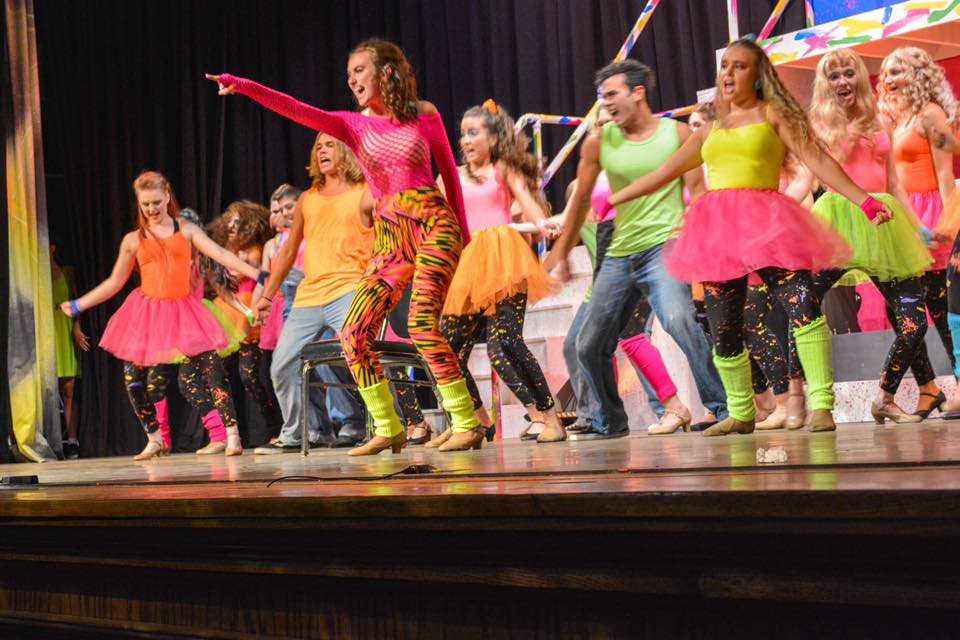 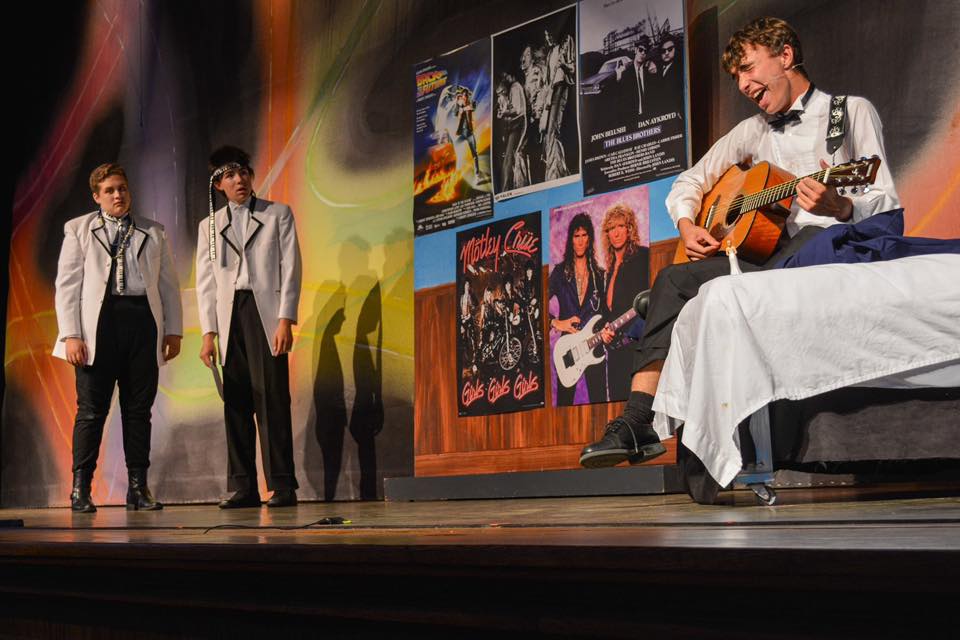 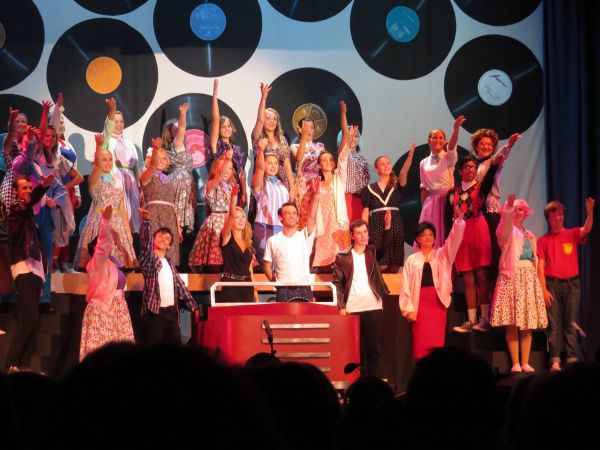 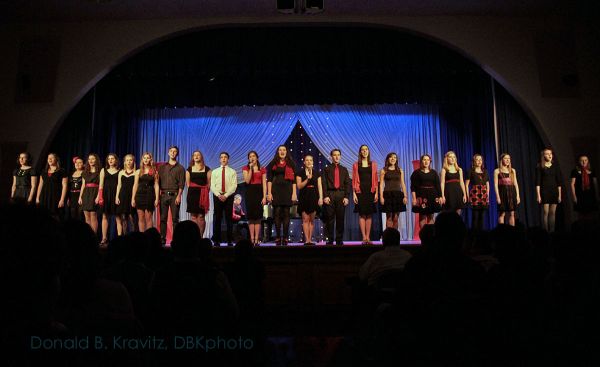 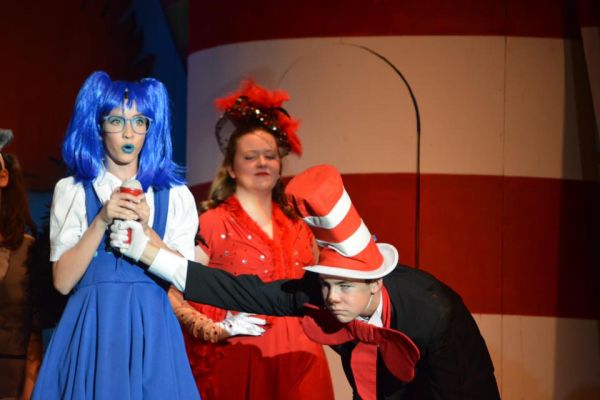 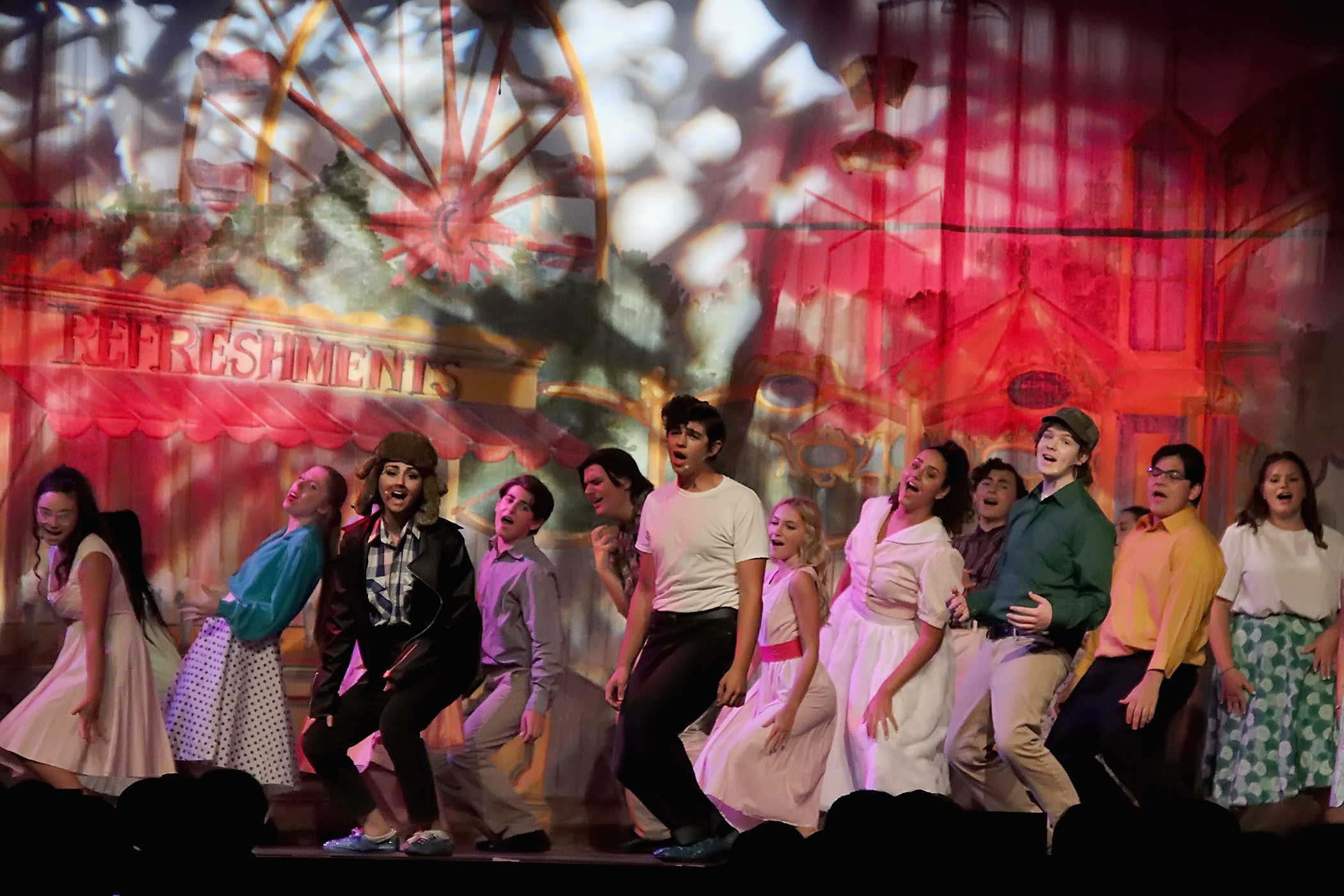 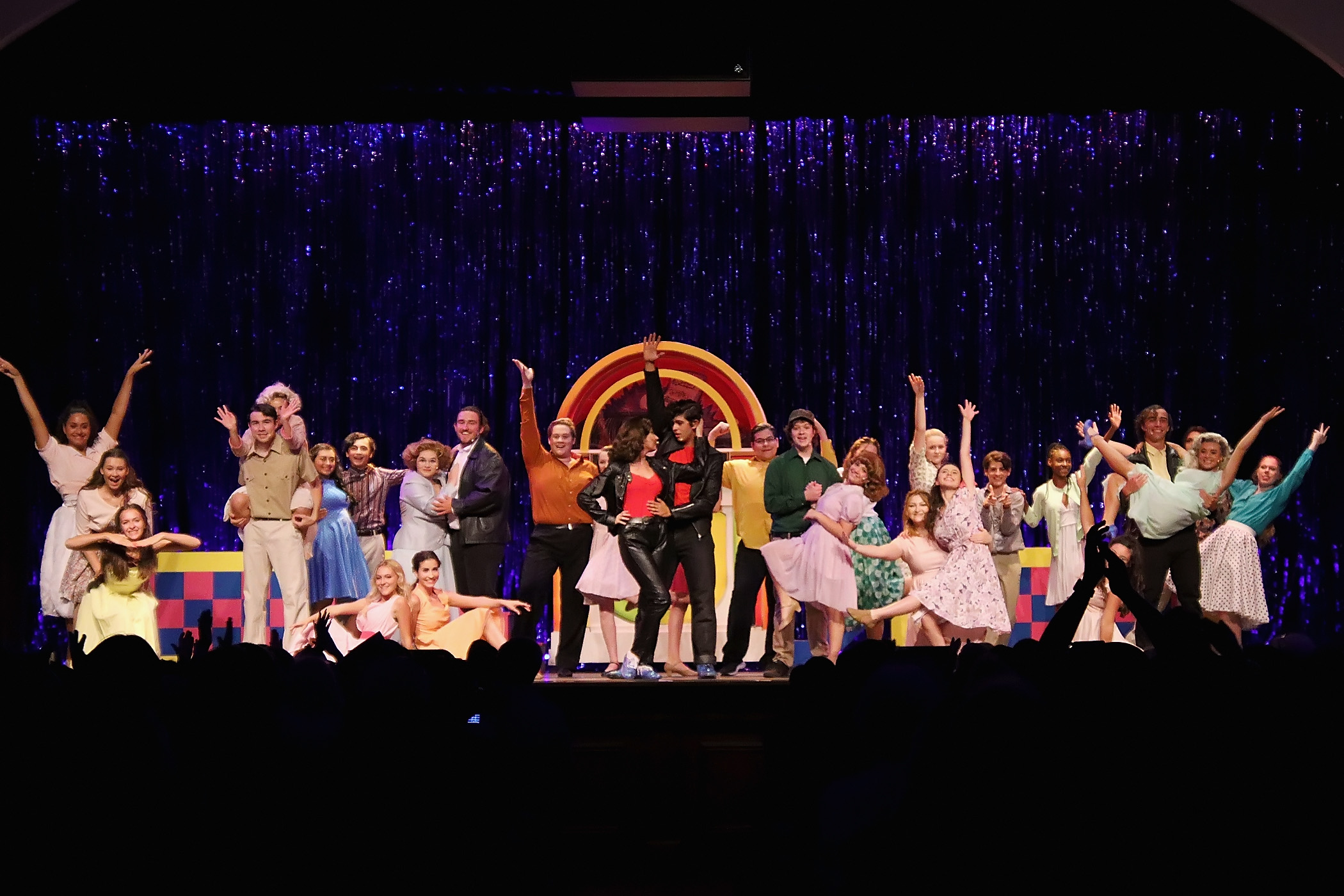 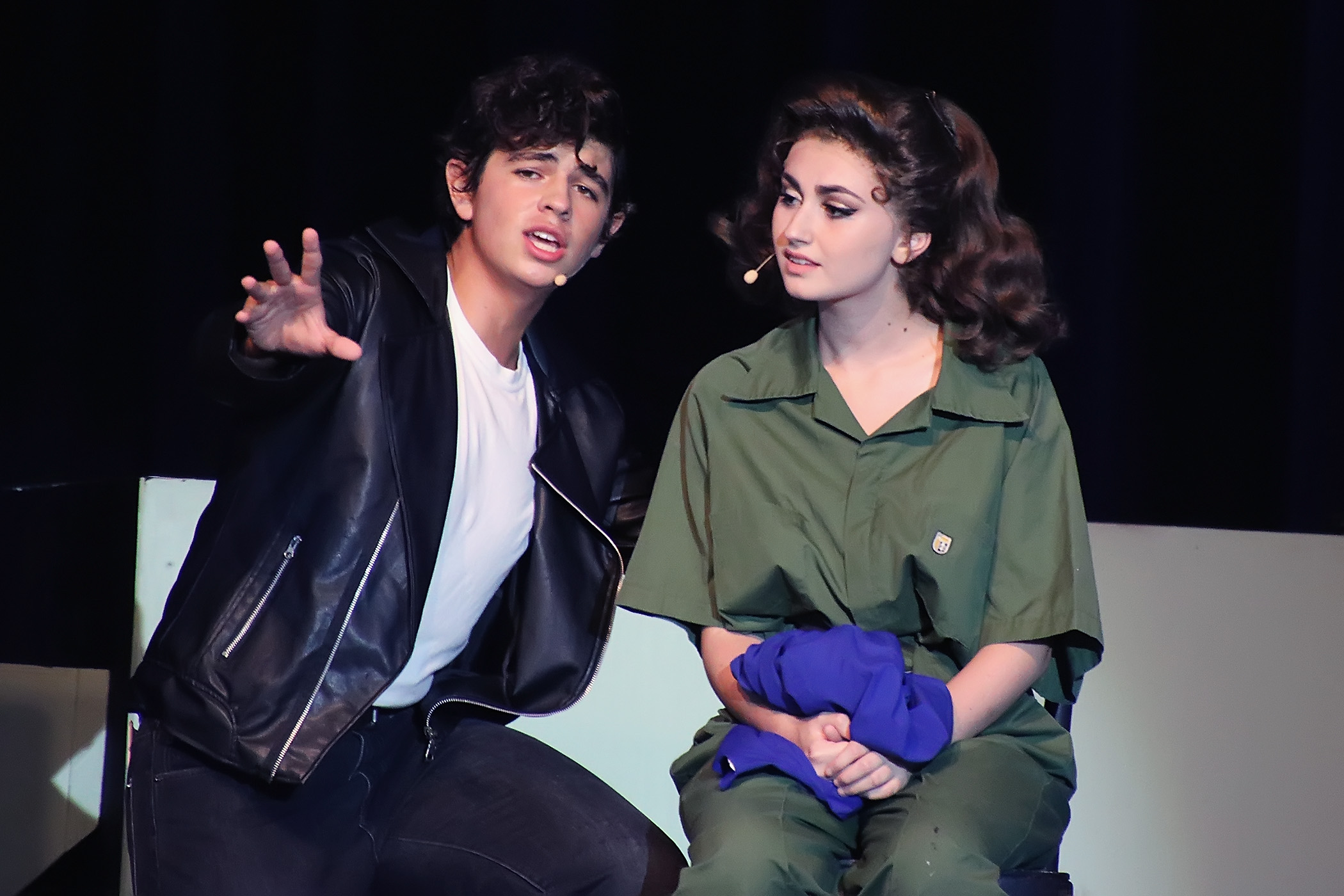